Nothing can ease the pain of losing a child, but Stephanie Marcus wants to give other parents a chance for more time to say goodbye.

In May this year, the Marcus family had to say goodbye to their little boy Van. Overcome by grief Stephanie threw herself into raising money for a cuddle cot for families that find themselves in the same situation.

A cuddle cot is a cooling cot that regulates the body temperature of angel babies. Stephanie said she and her husband at the time the Marcus family were offered a cuddle cot, but they declined.

“At the time we didn’t take that opportunity, we were in complete survival mode. But you really only get a certain amount of time with your baby when they pass away.

“Looking back, it’ll be something I always wished we had done, because it’s about having as much time as you can and making memories with your baby before they are taken away,” she said.

In Van’s memory, Stephanie’s colleagues organised a charity football match.  The Chiefs MRLC and the Bushrangers Masters side raised $6,500 from the match to purchase a cuddle cot in Van’s name.  Thanks to the generosity of our local community they surpassed that goal and raised $20,924!

“We started off this journey three months ago with the hope of getting one cot in honour of Van and we have ended up being able to donate three cuddle cots.

“One cot will go to Townsville University Hospital from the Townsville Chief's in Van's name; another will go to Townsville Mater Hospital in Van's name and the last cot will go to Bundaberg Hospital in the names of twin boys lost to someone in our closest circle.  We have chosen to give one of the cots to another family because they never had the opportunity to do this for their sons and we are blessed enough to now have three cots to donate. It is an honour and a privilege to be able to do that for them.

“It’s a gift we wish no-one ever has to use, but unfortunately it’s a reality for so many families,” she said. 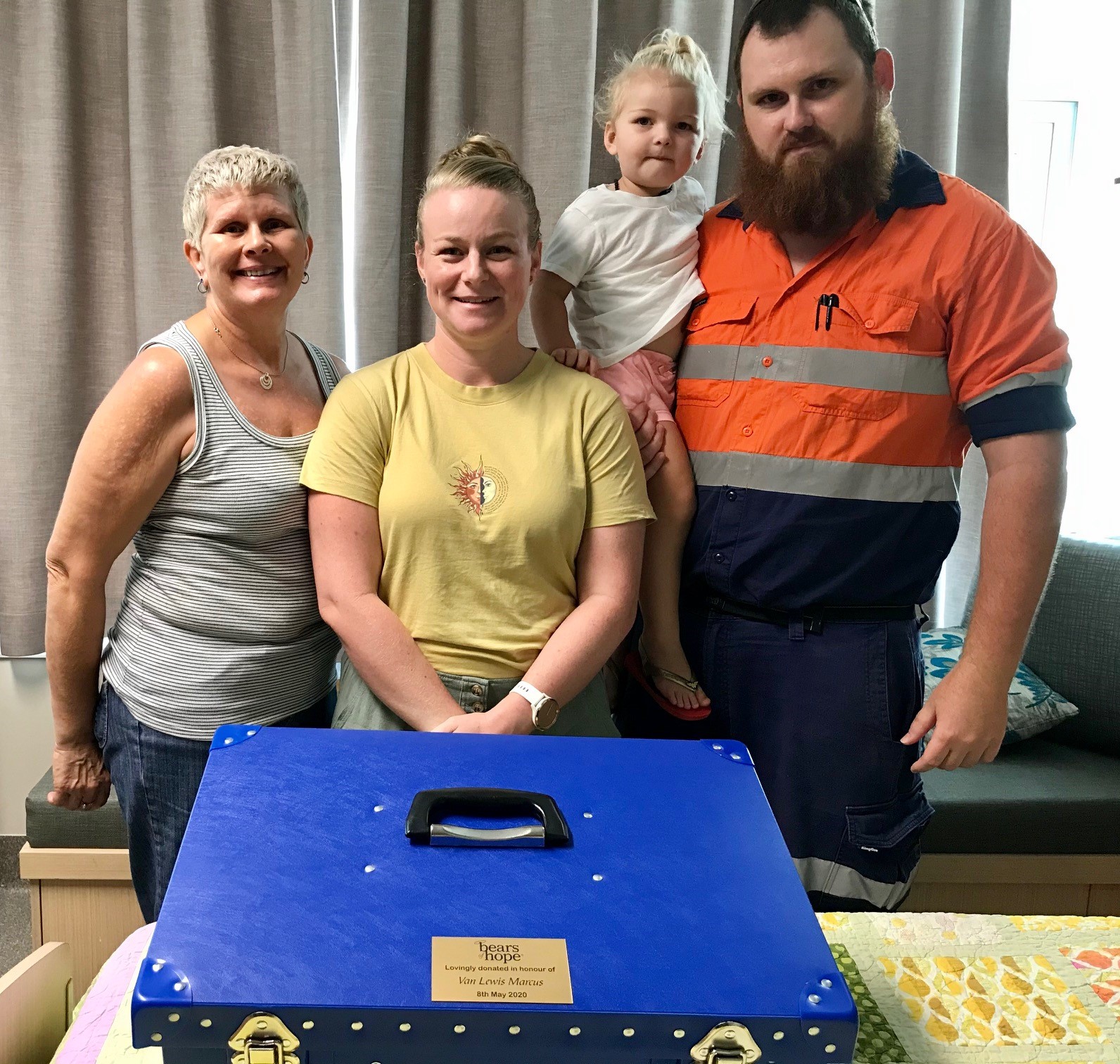 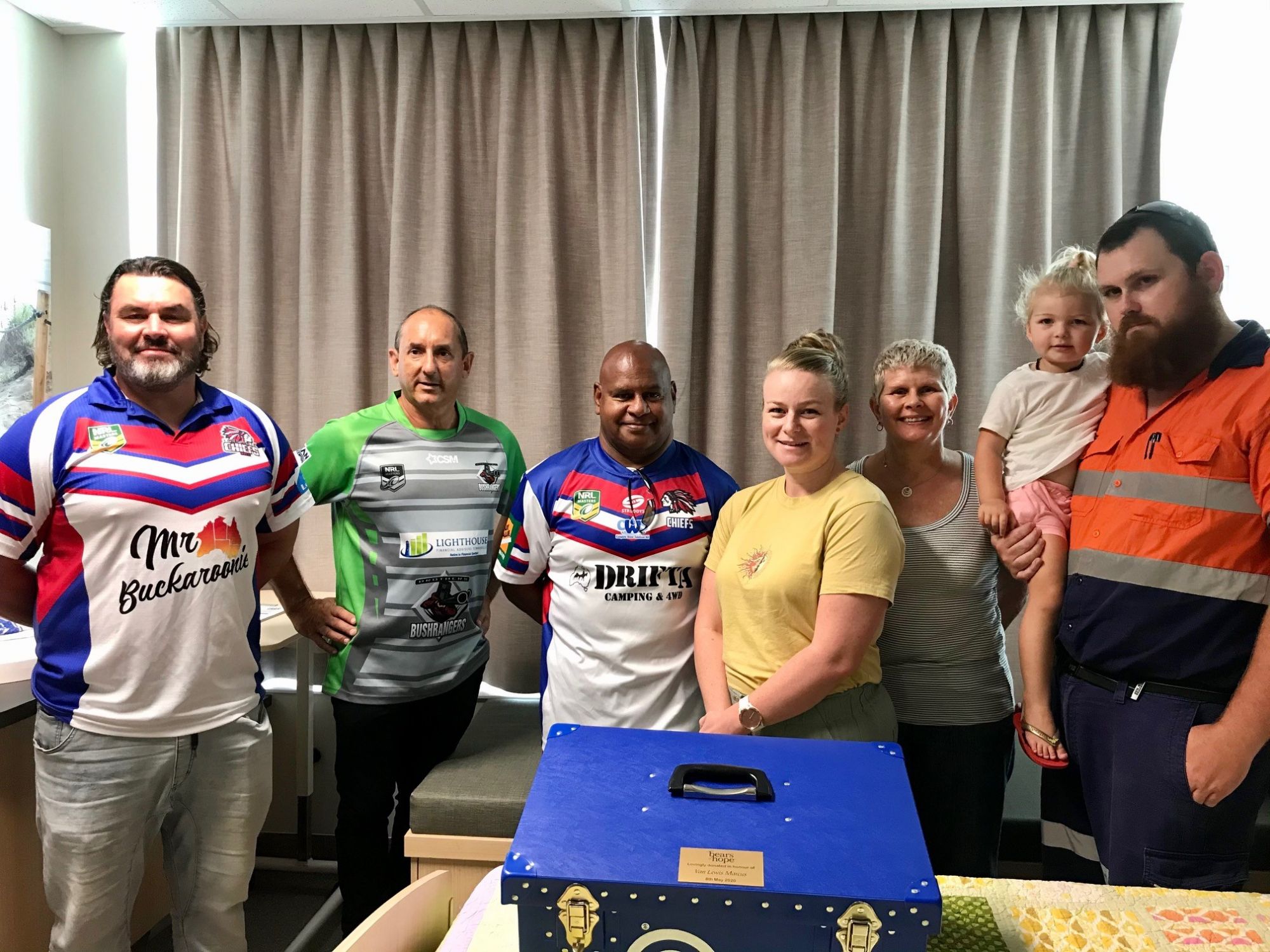