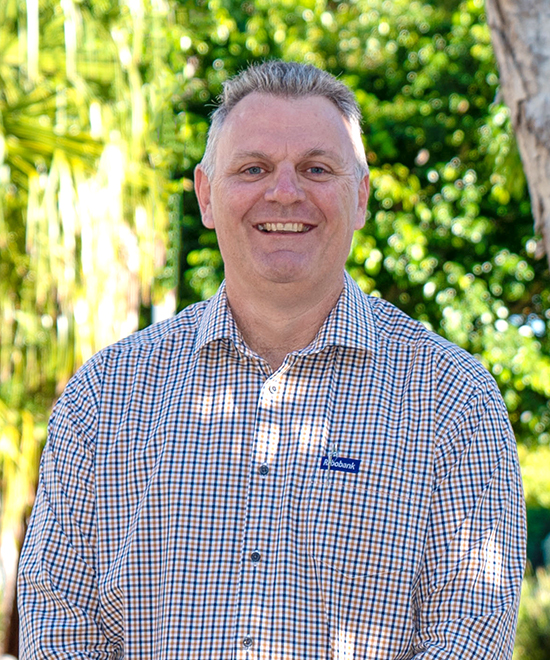 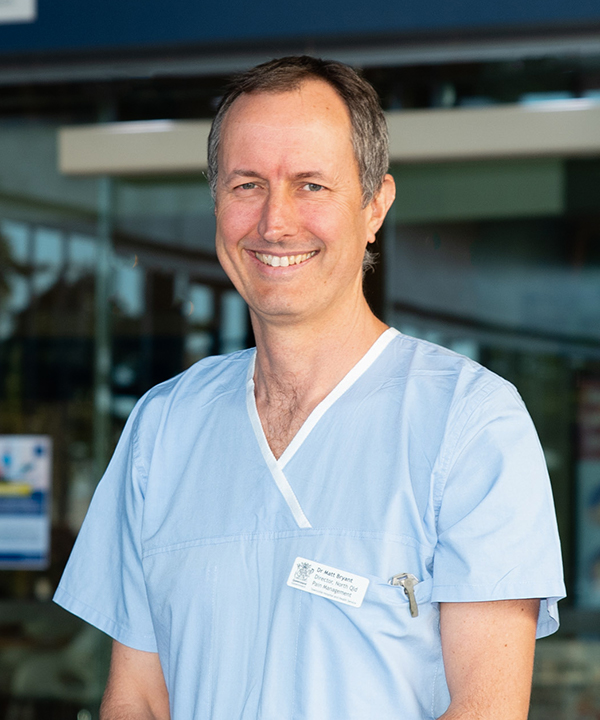 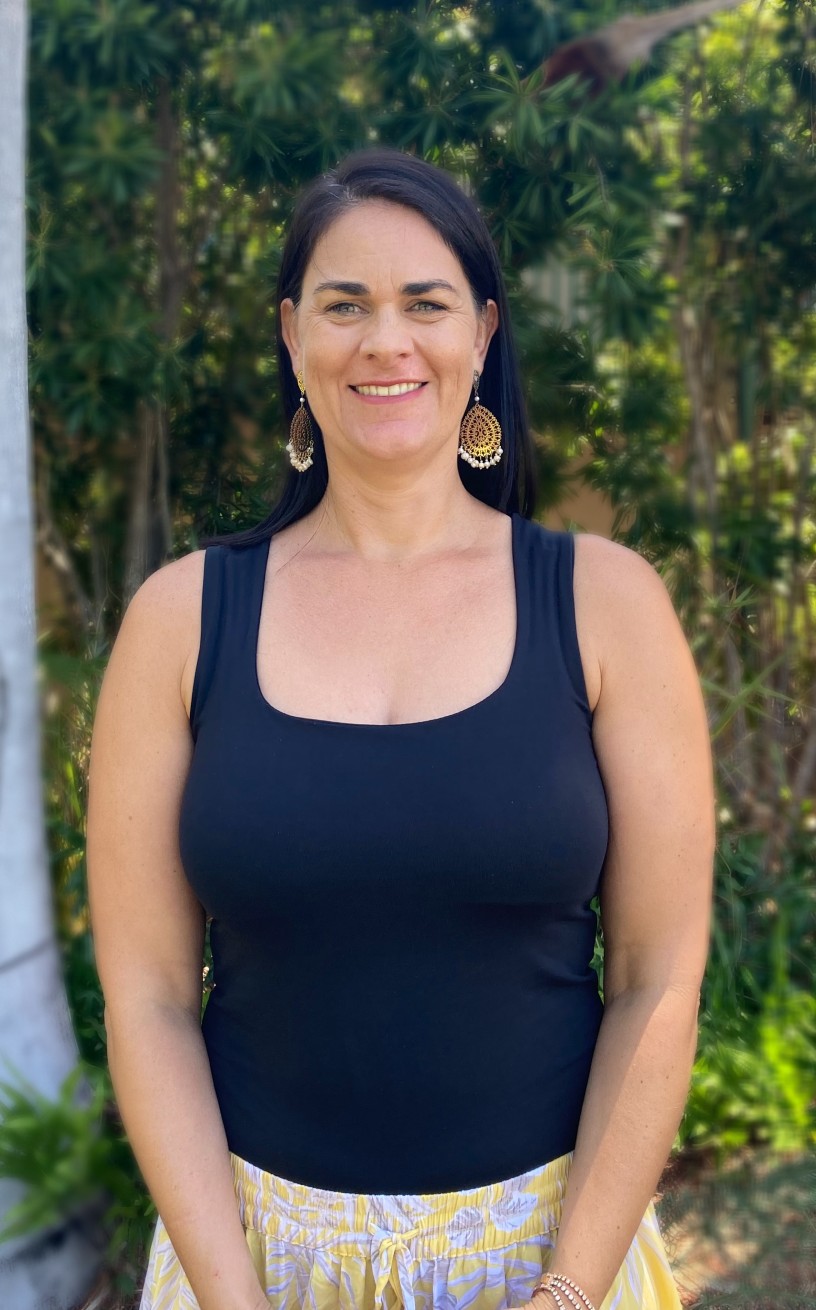 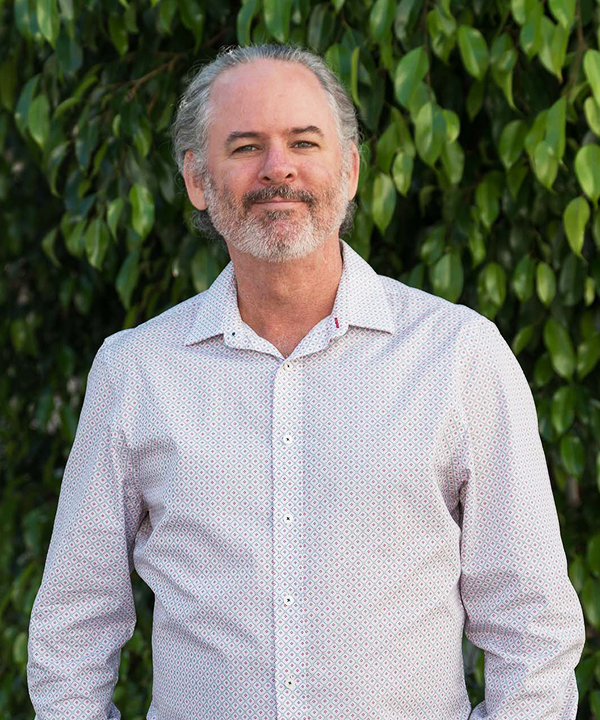 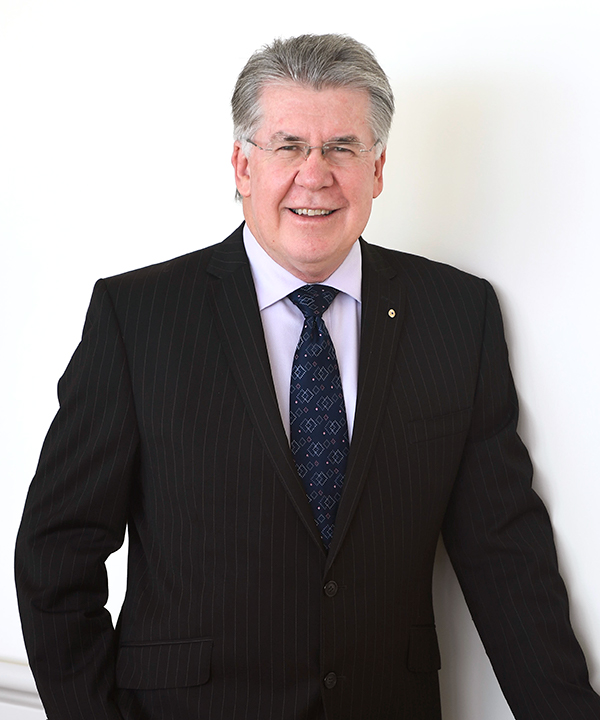 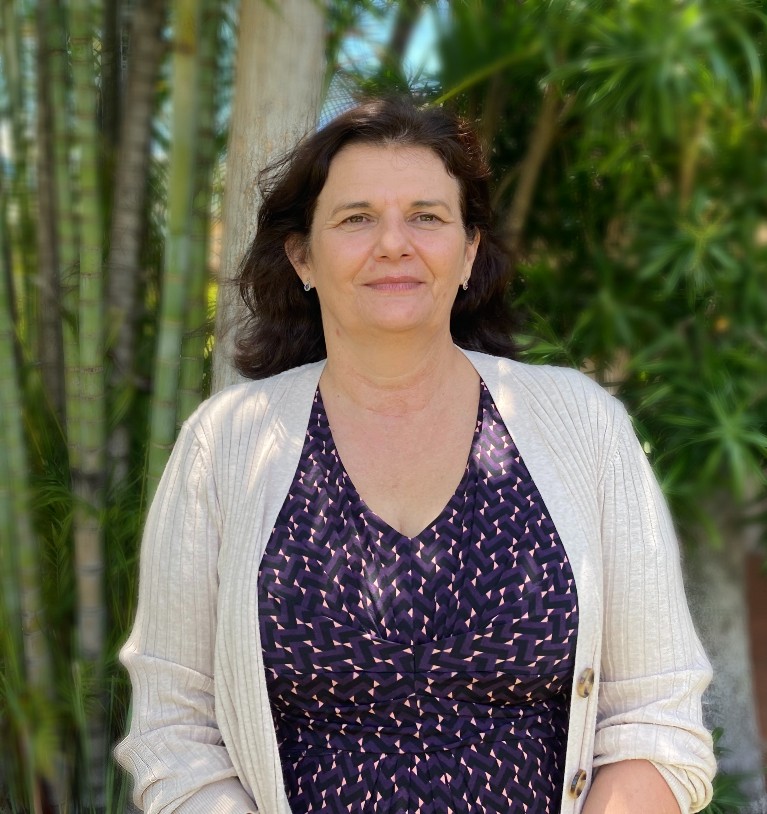 Craig has over 20 years of experience working with small to large family enterprises and is the Branch Manager for Rabobank Australia, Townsville and Ayr providing financial services to primary producers in Northern and Western Qld. Having spent most of his life living in regional Qld he is aware of some of the challenges that face health services and is looking forward to expanding the Townsville Hospital Foundations support into smaller centres.

Craig has a Bachelor of Business from Central Qld University and a Graduate Diploma in Applied Finance and Investment.

Matt is the Director of the North Queensland Persistent Pain Management Service – a team of 35 people working across Townsville, Cairns, Mackay and Mount Isa. He is the Chair of the Faculty of Pain Medicine Queensland Regional Committee and is a Senior Lecturer at James Cook University. Prior to completing his Pain Medicine and Anaesthesia training, he worked as a Rural GP in Indigenous communities in Queensland and the Northern Territory. His research interests include telehealth and pain management for Aboriginal and Torres Strait Islander people.

Inga is an executive with over 19 years’ federal, state, and local government experience. Inga is very community-focused and is proactive in her professional and community achievements.

David is a partner at wilson/ryan/grose Lawyers where he commenced employment in 1998. He was admitted as a solicitor in 2000 and is now the partner in charge of the firm’s property workgroup. David has extensive experience in property and commercial transactions.

David has been a member of the Foundation’s Board since 2015. His oldest daughter was born at Townsville University Hospital, and was there for almost 5 months after birth. During that time David and his family observed and benefited from the efforts of the Foundation and its volunteers. Becoming a member of the Board was an easy decision for David when the opportunity arose.

Tony Mooney was a Councillor and Deputy Mayor of the Townsville City Council and was elected Mayor in 1989. He held the position of Mayor of Townsville until 2008. In 2008, Tony was made a Fellow of the Australian Institute of Company Directors. In 2011, Tony was awarded an Order of Australia (AM) for services to local government and the community.

Tony served on the boards of numerous government and community entities, including Ergon Energy, LG Super, Townsville Entertainment Centre Board of Management (Chair) until 2008, and as the inaugural Chair of the Willows Stadium Joint Board (currently 1300 Smiles Stadium). In 2011, Tony was appointed by the Federal Government to the Board of the Great Barrier Reef Marine Park Authority where he served until 2016.

Tony has held the position of Townsville Hospital and Health Service Board Chair since May 2016.

Elliette has over 8 years' business development experience across Northern Australia, and since 2017 has held the position of Business Development Officer at the Australian Institute of Marine Science based in Townsville.  Elliette completed a Bachelors Degree in Psychology and continues to develop her knowledge and passion through studies in international business, business law, and business coaching.

Elliette has a long history of contributing to the community and now dedicates her time to the Brighter Lives Townsville Hospital Foundation in loving memory of Margaret O'Hanlon who fought bravely against Leukaemia in 2017. The bright yellow shirts and kind smiles of the Brighter Lives volunteers stood out during the long months spent at the hospital, and inspired Elliette to find a way of contributing to the foundation, and supporting others in times of need.

Linda is the CEO of NAPHL, a not-for-profit organisation and leading provider of mental health and allied health services in Northern Queensland. She has more than 20 years experience providing fiscal, strategic, and operations leadership within the health system.

Linda has substantial leadership experience in the health sector across primary care, acute hospital, and community settings including government funding and procurement. She has a strong commitment to the community and is dedicated to improving primary and secondary healthcare in the Northern Queensland region. Linda is passionate about working collaboratively to improve health outcomes, particularly for disadvantaged populations.